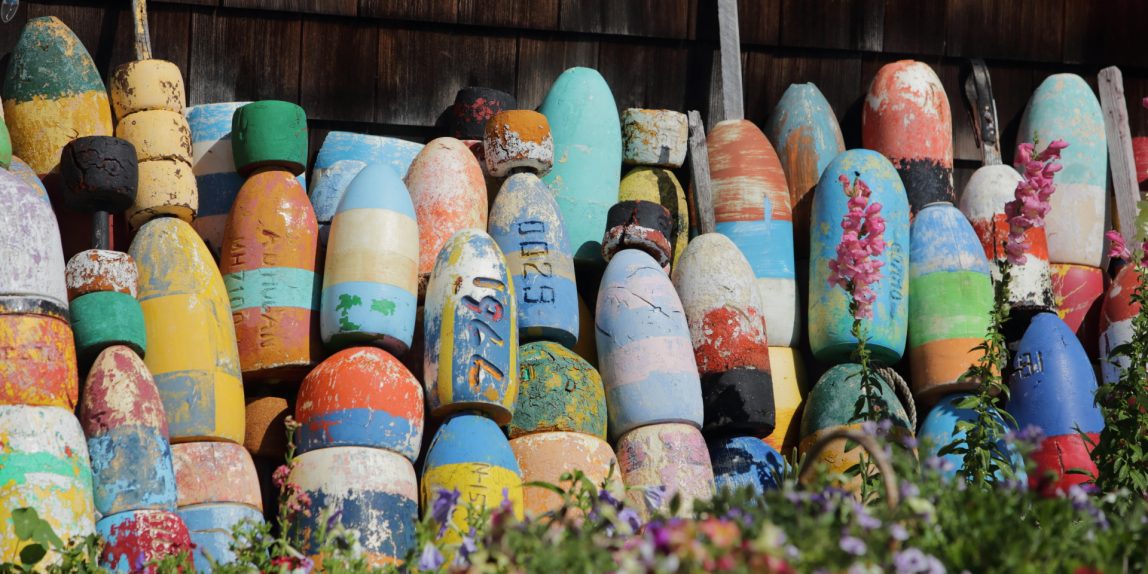 Boston is one of the oldest municipalities in the United States, founded on the Shawmut Peninsula in 1630 by Puritan settlers from the English town of the same name. It was the scene of several key events of the American Revolution, such as the Boston Massacre, the Boston Tea Party, the Battle of Bunker Hill and the siege of Boston. Upon American independence from Great Britain, the city continued to be an important port and manufacturing hub as well as a center for education and culture.

A combination of work related travel needs with some additional leisure time led me to a roundtrip with Boston, Cape Cod, Rockport and Portland in the roadbook.